July is not only Bastille Day month, celebrating 14th July 1789, it’s also the month when the events of Les Miserables occurred, during the July revolution of 1832.

Other great works of French literature we have featured in CAE Book Groups include The Hunchback of Notre Dame (also by Victor Hugo) as well as The Three Musketeers by Alexandre Dumas and Les Liaison Dangereuses by Pierre Choderlos de Laclos.

English language authors have written a number of classic novels set in France, such as The Scarlet Pimpernel by Baroness Orczy, A Tale of Two Cities by Charles Dickens and more recent French-themed books like George Orwell’s Down and Out in Paris and London and Peter Mayles’ A Year in Provence.

We have plenty of French-themed books in our current catalogue. Here are just a few:

Madame Bovary by Gustave Flaubert [B1017] 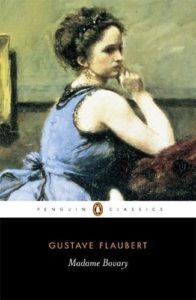 One of the great classics of world literature, this is the story of a young woman stultified by marriage and motherhood in a confined provincial society. Its portrait of Madame Bovary and the bourgeois life of country town France during the 19th century is vivid and compelling. 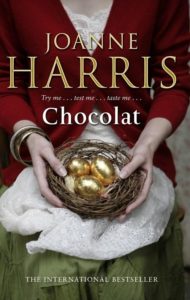 ‘We came on the wind of the carnival.’ So begins this magical tale of Vianne, her daughter Anouk, and a chocolate boutique nestled in the tiny French village of Lansquenet – seductive, sensual and just a little mischievous. It’s the Church versus chocolate when locals are tempted and the priest is outraged. Try me… test me… taste me… Who can resist? 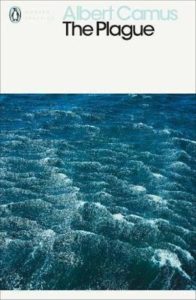 An unforgettable novel by the Nobel Prize winner examines reactions of a town’s people to a plague which kills much of the population. Set in Algeria during the 1940s, the novel is widely regarded as an allegorical treatment of the French resistance to Nazi occupation. It is also strangely relevant in this era of pandemic.

Celestine by Gillian Tindall [B1486] 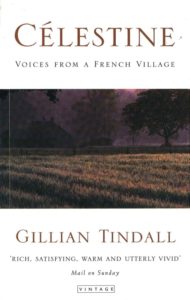 In a French peasant village, Tindall (an English historian) came across a bundle of letters from the 1860s, addressed to a young woman, Célestine Chaumette. The author used them to reconstruct the lives of the village and its people. Subtitled ‘Voices from a French Village’, this thoughtful social history is detailed and complex, as it creates the vivid sense of ordinary daily lives and struggles.

Almost French by Sarah Turnbull [B1776] 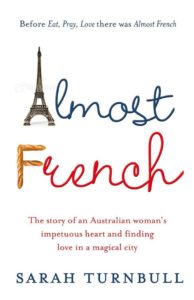 A frank and engaging travel memoir from this Australian expatriate about her new life in Paris with a ‘very French Frenchman’. An honest, often amusing account of the highs and lows, and culture clashes, associated with living in a foreign country. Read this book for an insider’s account of life in Paris: food, fashion, social rituals, bloody-minded bureaucrats and pampered pooches.

Suite Française by Irene Nemirovsky [B1913] 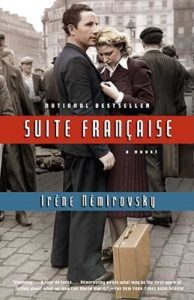 Némirovsky depicted her experience of war and occupation as it affected the people around her, writing the two sections of Suite Française as the events unfolded. The first part portrays a group of Parisians as they flee the Germans and make their way through the chaos of the French countryside. The second concerns the inhabitants of a small rural community under occupation.

The Elegance of the Hedgehog by Muriel Barbery [B2046] 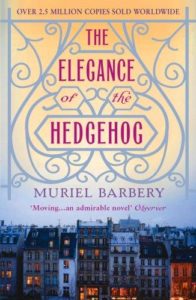 Renée is the concierge of a grand Parisian apartment building on the Left Bank. Beneath her conventional façade, she is passionate about culture and the arts. Meanwhile, several floors up, twelve-year-old Paloma Josse is determined to avoid the predictably bourgeois future laid out for her. The death of one of their privileged neighbours brings dramatic change and alters their lives forever. An international bestseller.

Do you have another French-themed favourite? Get in touch with us at bookgroups@cae.edu.au