26th of January means something else in the world’s largest democracy. It is Republic Day in India, commemorating the establishment of a constitution. The national holiday also signifies a historic step away from British rule towards independence. The Indian constitution is the longest in the world. It defines in detail India as a democratic republic and a union of states.

Since independence in August 1947, a unique literary style has emerged in India to international acclaim. Indian-English literature has an interesting history, beginning in colonial times, reaching an intersection between traditional fables and western fiction during the 19th century. Since the nation’s independence, the ‘Indian novel’ has evolved in several languages other than English into its own genre. Novels and short stories in this genre have given the opportunity to many talented authors to express the contradictions, the fast-changing socio-political realities and the newfound democratic awareness of marginalised communities in a post-colonial era.

Often addressing concerns about politics, history, culture and class – against a backdrop of dramatic and beautiful landscapes intimately linked to everyday life, – K. Sachidanandan has been a distinguished Indian poet and speaker on contemporary Indian literature, who studies the history and elements of the literary style:

“It has become a cliché of literary criticism to say that the novelists in the so-called Third World ‘narrate the nation’; however on closer scrutiny we find that the novelists narrate not one, but many nations, each imagining the nation and conjuring it into being in his or her own way, and often bringing a multiplicity of perspectives into play through a variety of characters from different strata of society.”

Some of Dialogue’s best novels incorporate this literary style. We are privileged to share and celebrate a list of inspiring Indian-English novels, by talented authors. These outstanding works of fiction give readers a window into unique histories and contemporary life in India.

Set in the last decades of the Empire, this novel depicts a world of English, Hindu and Muslim difference and misunderstanding, and the land seems to have a mind of its own, opposed to friendship between races. 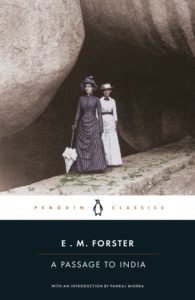 Midnight’s Children by Salman Rushdie [B1145]

This vital, wide-ranging novel inventively relates stories and characters of India and Pakistan since independence and shows how politics can penetrate the lives of ordinary and not-so-ordinary people. In the magic realism tradition, it is charged with Rushdie’s intense creativity. 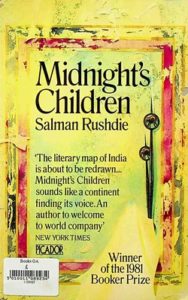 Heat and Dust by Ruth Prawer Jhabvala [B1168]

A young Englishwoman sets out to discover the full story of the scandal of her great aunt in the India of the last days of the Raj. In doing so, she sets that India against the 1970s republic, and evokes a country of heat, dust and passion. 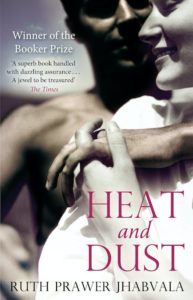 City of Djinns by William Dalrymple [B1405] 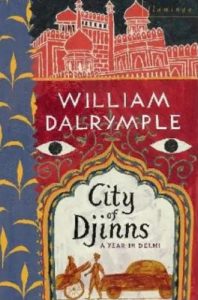 This Indian family saga has a huge, surprising cast. Its mind-blowing mixture of the private and public, the historical and invented is elegiac, outrageous, astute, funny. An imaginative and human challenge – vintage Rushdie! 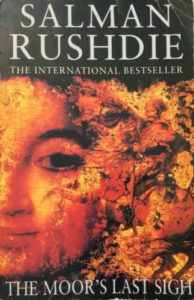 The God of Small Things By Arundhati Roy [B1559]

Twins Estha and Rahel live in the Indian state of Kerala, where cruel caste traditions coexist alongside a modern communist movement. This moving novel explores the joys and pains of moments of life for a family in a society where love laws ‘lay down who should be loved. And how, and how much’. 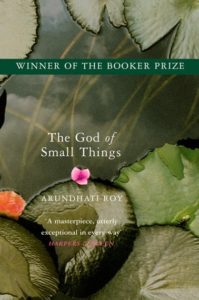 Hindustan Contessa By Jane Watson [B1783]

A book where myth blends with the everyday, and where the implications of cross-cultural relationships are tested. Indian-born Milan and his Australian wife Tilly travel to India where they fall into the hands of kidnappers. They must accept their fate as prisoners and deal with the challenges they face within the intricacies of Indian culture. 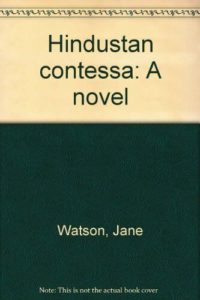 Macdonald starts out as a ‘fundamentalist atheist’, but her encounters with Hinduism, Islam, Judaism, Jainism, Sufis, Sikhs, Parsees, Christians and an assortment of yogis, sadhus, swamis, nuns and Bollywood stars leave her with a more complex agnosticism. 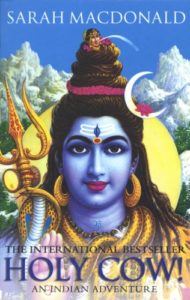 A cargo ship carrying zoo animals flounders at sea, and Pi, a 16-year-old Indian boy, is stranded on a life raft with a hyena, an orangutan, a zebra and a Bengal tiger. He must use all his daring and wit to survive. An engaging, dazzling novel. 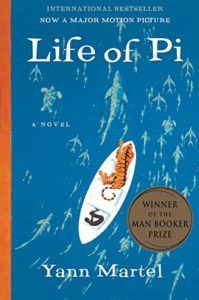 The White Tiger By Aravind Adiga [B2030]

The son of a rickshaw puller, Balram leaves school to work in a teashop. When a rich village landlord hires him as a chauffeur in Delhi, Balram’s re-education begins, but to access the wealth and opportunity of the city he must embrace a new morality. Provincialism and the caste system clash with the economic glitter of the techno-boom, where murder is sometimes the best option. 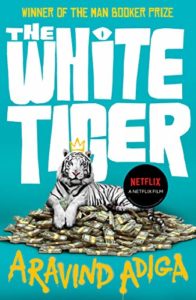 Inglorious Empire By Shashi Tharoor [B2287]

Former United Nations diplomat strikes back with the real story of the British colonial oppression and plunder of India. Tharoor reveals how the British Industrial Revolution, and its wealth, was founded on the demolishment of the Indian Empire, whose economy matched the entire European continent. An unapologetic and explosive look at the devastating effects of colonialism. 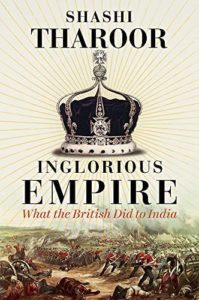 Elephants with Headlights By Bem Le Hunte [B2318]

Savitri doesn’t want to marry anyone. Her brother Neel wants to marry an Australian girl. Their parents are most displeased, but maybe the family astrologer has a solution – how can he influence love and destiny? A warm, funny cross-cultural tale of Indian and Australian families and tradition vs modernity. 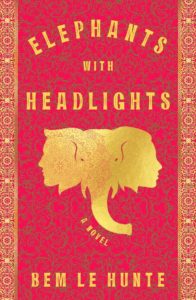