Whether you are spending your holidays by the pool, bush, mountains, ocean or country – we have curated your ultimate holiday reading list from Dialogue inspired by the theme ‘Australian Summer’.

From mysteries, coming-of-age tales, true stories, romance and domestic dramas – our holiday reading list has something for everyone – all set in the backdrop of the blistering Australian Summer.

Summer, 1965. Charlie Bucktin, a bookish boy of thirteen, is startled by an unexpected visitor: Jasper Jones, an outcast in the regional mining town of Corrigan. Jasper represents danger and intrigue, so when he begs for Charlie’s help, Charlie nervously follows and witnesses Jasper’s horrible discovery. 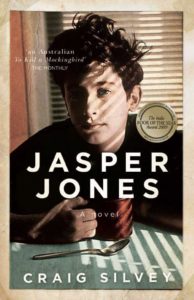 What happened to 12-year-old Frances on that hot summer day at the beach? The question still haunts her younger sister, Elise, now in her twenties. Blain’s evocative, well-wrought first novel uncovers past and present to arrive at an unexpected truth. 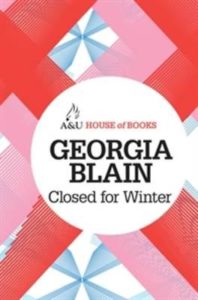 In Russian controlled Finland at the end of the 19th century, Matti Kurikka persuades his followers to search for a utopia where they can achieve independence and prosperity. In 1899, they arrive near Cairns in Queensland, their land of ‘eternal summer’; but they find themselves in a strange and hostile country, where dream becomes nightmare.

Our Father Who Art in the Tree

A funny, touching novel evoking a family in crisis. A man dies suddenly, leaving four bewildered children and a distraught wife. In the heat of a Queensland summer they contend with his absence, and young Simone is convinced her father is still speaking to her from where he now lives in the great tree behind the house. 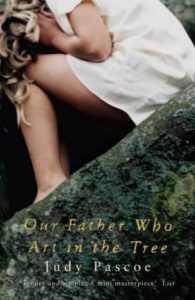 Ham’s second novel is a 19thcentury romance. Feisty heroine Phoeba Crupp lives with her parents and sister on a small farm near Geelong. Her father moved his family from the city to establish a vineyard, a decision Phoeba’s mother bitterly resents. 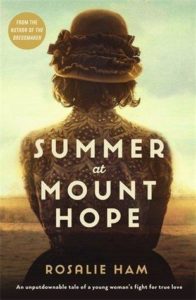 The Time We Have Taken

Summer, 1970: television and wireless shop proprietor, Peter, pronounces his Melbourne suburb one hundred years old. As his community prepares to celebrate progress, a mural is commissioned of the area’s history. But what vision of the past will this painting reveal? The third in a trilogy, Carroll’s novel is a meditation on the rhythms of suburban life during a time of radical change. 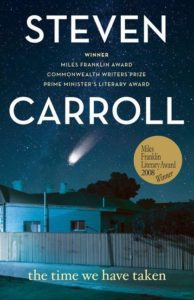 It may be summer at the beach, but the Hon. Murray Whelan MP is onto something: criminality in one area of the fishing industry. There are sharply observed scenes of Lorne, 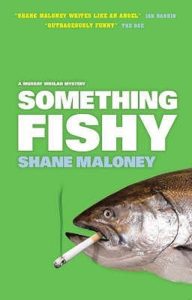