As Australians, there is no day in our national calendar that commands more respect and regard than Anzac Day.

Many Australians attend the dawn services on Anzac Day and use the opportunity to reflect on the sacrifices and cost of war and to commemorate loved ones who have fought.

Anzac Day has become deeply entrenched in our nation’s identities – and draws both reverence and criticism and its popularity has ebbed and flowed throughout the decades. Despite its recent surge in participation – Anzac day continues to evolve and will remain an important moment in the Australian psyche.

As Australians and New Zealanders – Anzac Day gives us time to pause and reflect on the realities of war. Here we share nine stories of war from a uniquely Australian perspective, all found in our Book Catalogue – Dialogue.

It is World War II, and two children are sent to a house with a wild garden overlooking Sydney Harbour. White tenderly explores the Sydney of his childhood, the nature of war, and the ceaseless human yearning for connection. This is an unexpected opportunity to reconnect with an iconic Australian novelist. 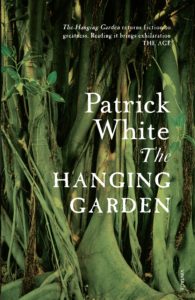 Set in 1968 during the time of the Vietnam War, sheltered seventeen year-old May Callaghan’s future is torn apart when she gets ‘in trouble’ with her high school boyfriend Sam, who has moved to Melbourne and is awaiting draft orders. Once she can no longer hide from small town gossip and her conservative Catholic mother, May takes a train to Melbourne and meets feminist Ruby and Indigenous student Clancy who introduces her to the liberal antiwar movement. 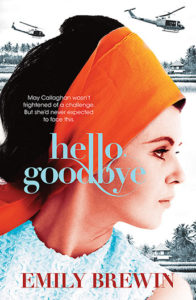 Levett draws on an amazing memory and a sprightly, comic, forceful disposition to restore her part of the Australia of the 1920s and ’30s and her war service in the ’40s. You’ll find it all here: Sorrento, South Yarra, the Hermitage, Toorak College, the National Gallery School, the WRANS and WAS(B), post-war England; the adventurous freedoms and startling constraints of her girlhood. 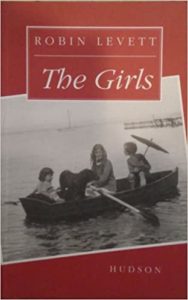 In 1919, Quinn Walker returns home from war, having fled his hometown as a teenager falsely accused of killing his younger sister. On his return, he remains both an outsider and a wanted man. He meets a young orphan girl, Sadie, who seems to know more about the crime and about Quinn than she should, and she encourages him to take justice into his own hands. 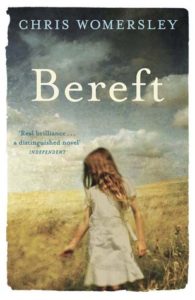 Wartime Sydney, and the influx of American servicemen, is illuminated through the eyes of six women working in the beauty parlour of a large hotel. An interesting portrayal of urban working class Australian society. 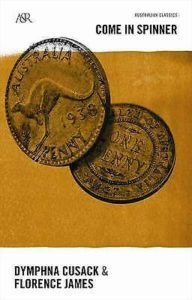 6. The Light Between Oceans

Returned from World War I Europe, Tom is now the lighthouse keeper on a remote island off Western Australia, his young wife Isabel his only companion. When tragedy touches their lives, they make a decision with far-reaching consequences. This moving story of love and loyalty probes the blurry line separating right and wrong, and the bond between mother and child. 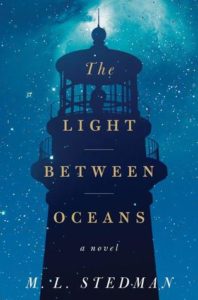 7. The Narrow Road to the Deep North

In 1943, surgeon Dorrigo Evans was a prisoner of war on the Thai Burma railway. Haunted by his affair with the enigmatic Amy, his life intersects the lives of guards and fellow prisoners as they experience the daily brutalities – and their consequences. Juxtaposing beauty with terror, Flanagan explores the human spirit, and what makes up ‘humanity’ in a time of war. 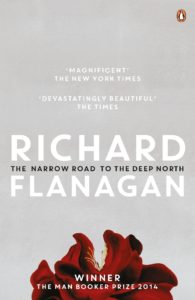 8. After the Fire, A Still Small Voice

This debut novel set in Australia shows the impact of the violence of war. Frank moves to a seaside shack after he breaks up with his girlfriend. His father and grandfather before him each came to the shack after they served time in the Vietnam and Korean wars. 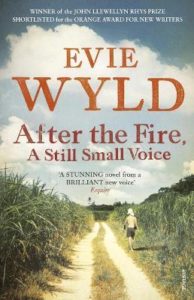 As a young man from a small Victorian country town, Barry Heard was conscripted into the army at age 21, fought in Vietnam and came back to cope as best he could. In his laconic, Aussie, blokey voice, Heard tells us simply what happened – during his training, in action, and after his return to civilian life. Writing this memoir marked his emergence from the massive breakdown which finally overtook him. Gripping, at times funny, affecting, alarming, this book enlarges our understanding of the damage war can do. 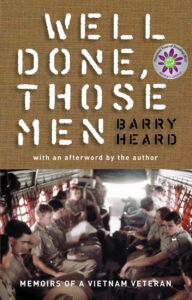