Books that Made Us

CAE > News > Books that Made Us

Have you been watching Books That Made Us on ABC-TV? Hosted by Claudia Carvan, this program explores the works of some of Australia’s most beloved and celebrated writers and how our nation’s identity has been shaped through stories.

Nine of the books covered in the program are available through our catalogue Dialogue (code and page numbers indicated). Why not consider one of these titles for your next group read and watch Books That Made Us together?

A man slaps a child at a suburban barbeque. The child is not his own. This event and its consequences have a rippling effect on the friends and family at the barbeque. Told from the viewpoints of eight people, The Slap is an unflinching look at the modern family. 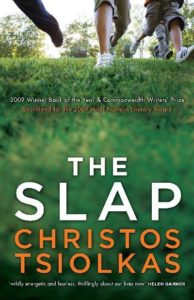 The enthralling voice of Carey’s Ned draws the reader into understanding how a brave, loyal and gifted boy becomes the doomed, deluded yet compelling writer of Kelly’s Jerilderie Letter. A wonderful exploration of family loves and tensions, rural poverty and hope, the novel gives a voice to Australia’s oppressed, then as now longing to be heard. 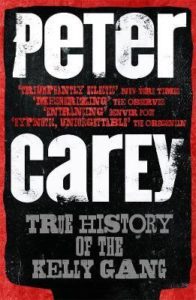 Two families of ordinary people – battlers and losers – share a ramshackle old Perth house called Cloudstreet. Over 20 years, the ups and downs of their lives bring them and the house closer together in this sprawling, moving novel. 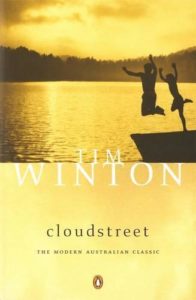 This novel plucks a real-life thief and prisoner, English forger William Gould, from the pages of history to act as protagonist-narrator. Sentenced to a prison colony off the Tasmanian coast, Gould recounts his life story as he paints the island’s native fish, recalling his grim childhood and ill-fated life of crime. Flanagan’s darkly humorous tale of the 19th-century world of convicts and colonists slips between the real and the fantastic. 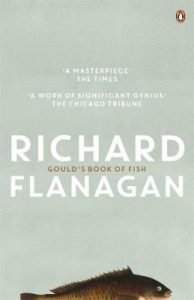 A drowning river guide is caught up in visions of the demanding story of his family, state and people. This strikingly imaginative Tasmanian novel conveys the feeling of the great Franklin River, and the uncensored experience and idiom of those who live in the physical, social and metaphorical wilderness. 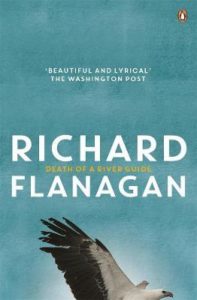 The first novel from one of the major Australian writers of her time, Stella Maria Sarah Miles Franklin, who wrote under the name Miles Franklin. Written as a romance to amuse the author’s friends, the novel follows imaginative heroine Sybylla growing up in rural Australia in the 1890s, and many of the issues it raises are still relevant to women writers today. 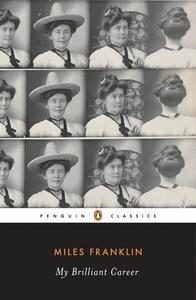 Two women wake to find themselves held captive in the desert with a group of eight others, and slowly realise they all have something in common: in each of their pasts is a sexual scandal with a powerful man. But who is punishing them, and what for? This is a stark exploration of contemporary misogyny and corporate control – and the beauty (and courage) of sisterly love. 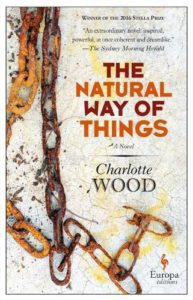 Award-winning author Kim Scott’s novel is set in Western Australia in the 1800s. It tells the complex story of contact between Indigenous people and early settlers in a harsh landscape and is an engrossing tale of history. Scott offers a unique perspective on early European settlement. 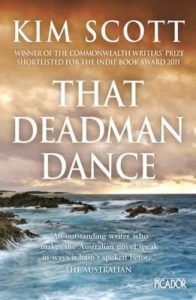 August Gondiwindi returns home after her grandfather’s death. She has been living on the other side of the world for a decade. But the home she left is not the same, and she is confronted by the news that a mining company is trying to repossess their family home. An exploration of language and land, connection to home and Indigenous rights, Winch’s novel of a culture dispossessed is a marvel. 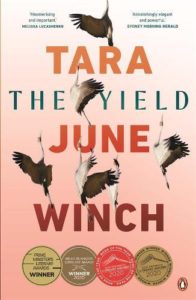 All three episodes of ‘Books That Made Us’ are now available on ABC iView .